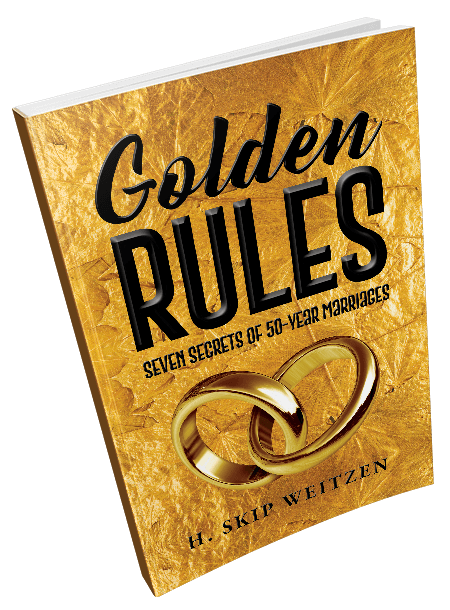 How to Rebound from a Shattered Childhood 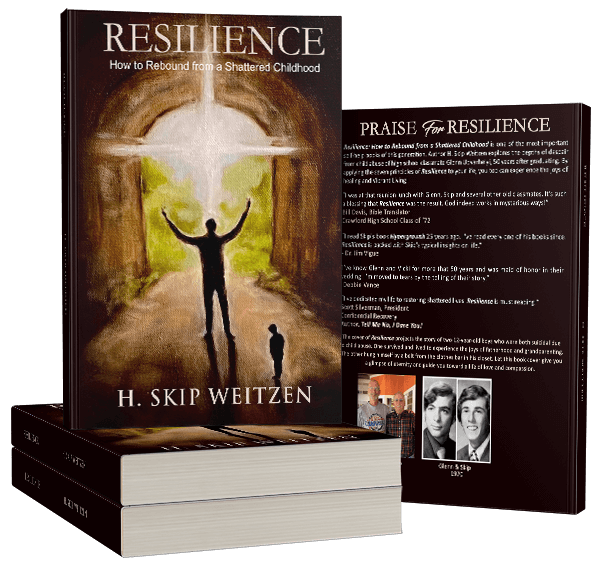 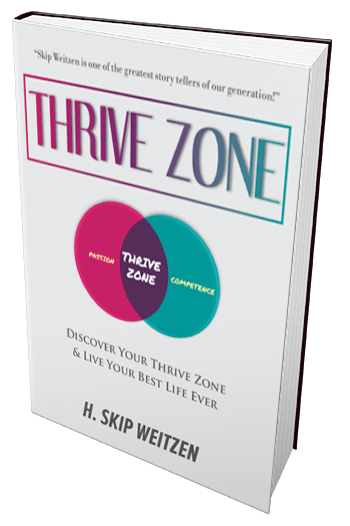 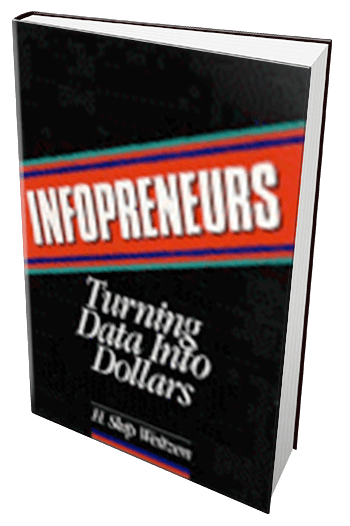 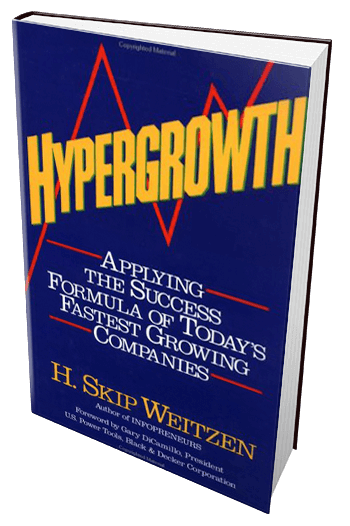 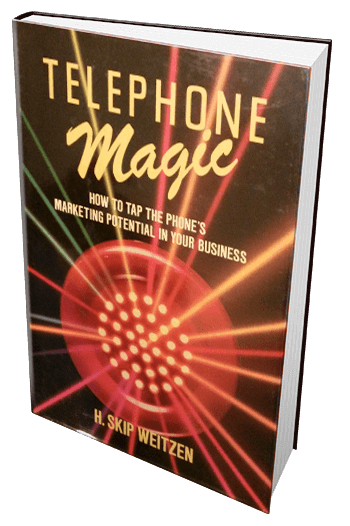 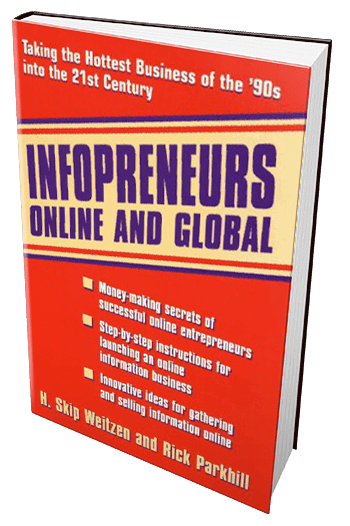 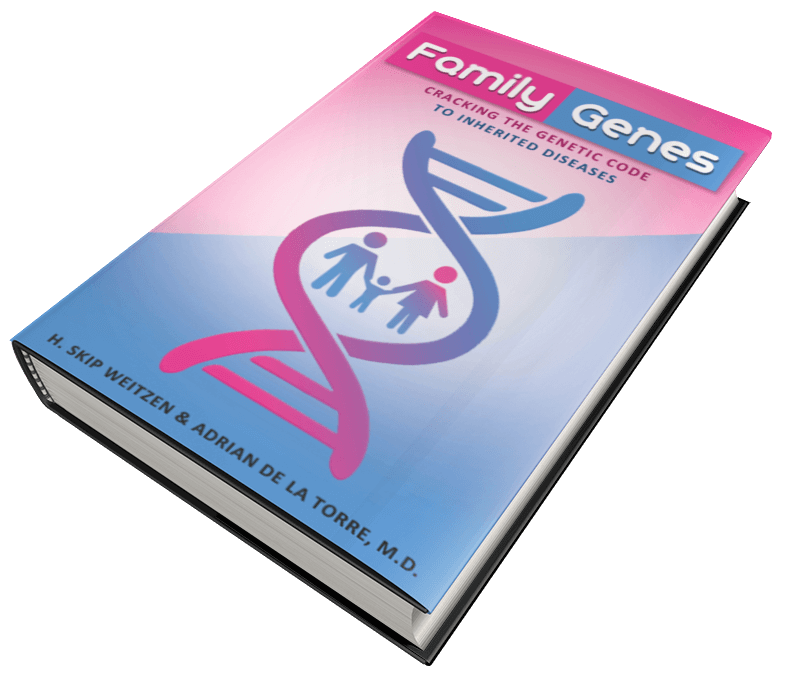 Dr. Adrian de la Torre has been a practicing physician since 1985. He received training at Washington University, St. Louis, MO and the University of Minnesota Hospitals, Minneapolis, MN. Dr. de la Torre graduated from Medical School in 1980 from the University of Minnesota, Minneapolis. And, H. Skip Weitzen is a researcher, writer and author of: Rules: Seven Secrets of 50-Year Marriages, Rahab’s Rope: A Faith for All Ages, among others.

Get in touch with us.